Many UAE licence holders received penalty emails from the Ministry of Finance. If you are also one of them do you know how you can solve the problems? In order to resolve these issues, we would need to know exactly why we receive such a contravention from the Authority. We have outlined some of the reasons you may have received penalty emails.

How can you omit the penalties created by situations like those above?

In the above scenarios, the exempt licensee/licensee will be given the option to appeal . The appeal tab can be found on the dashboard of the Ministry of Finance portal . It is important that all supporting evidence and a comprehensive explanation be required for the appeal.

Pursuant to the Economic Substances Regulations, the reporting and reporting deadline for economic substances is as follows . 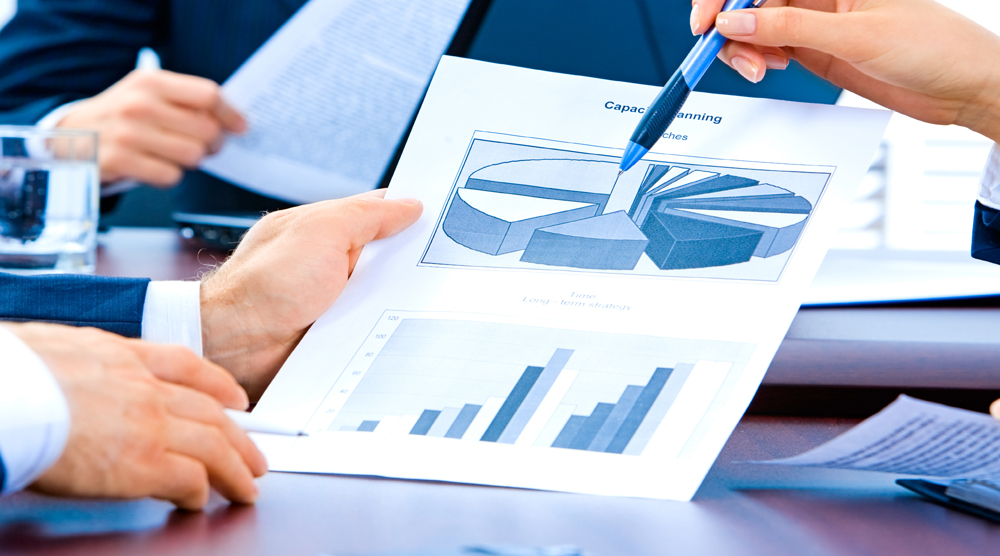 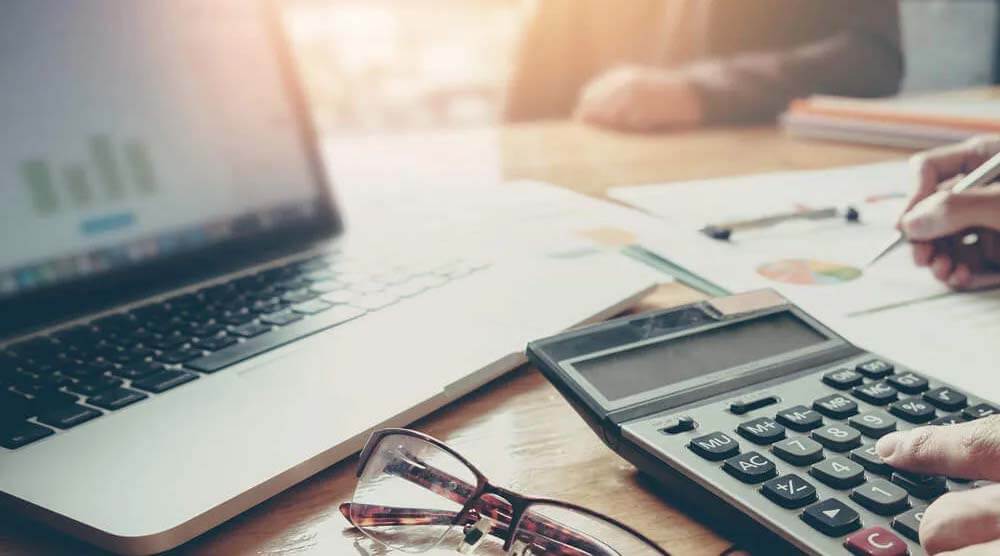 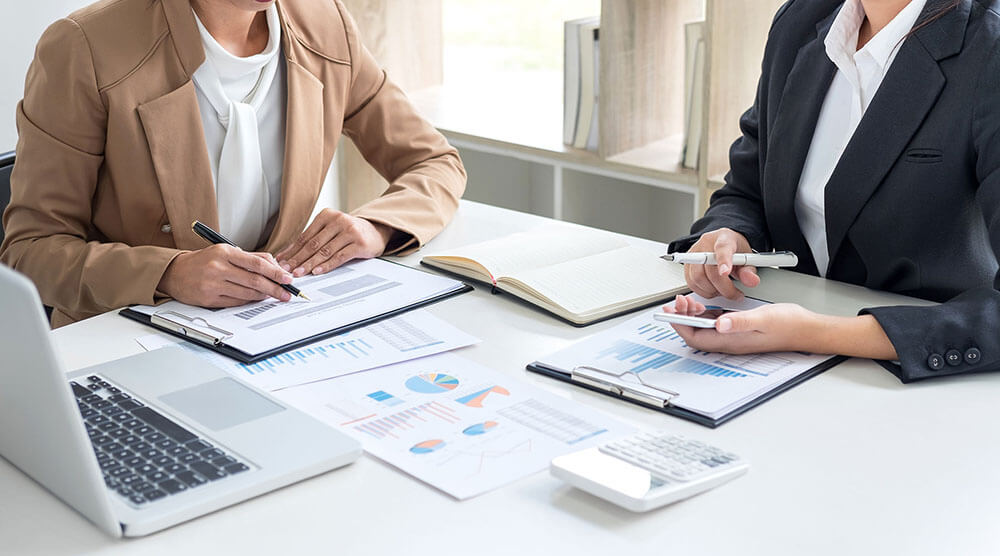 Charting an Accountant for your Small Business